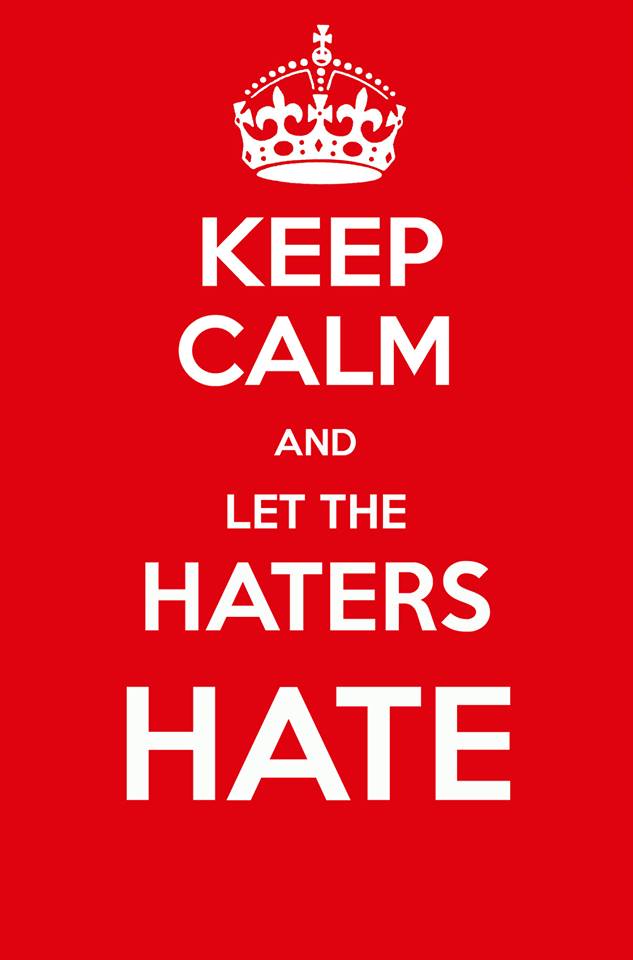 When you try to unite people under the line of authority left for you by Queen Victoria and her heirs and successors, yet people have a tall poppy syndrome or have a vested interest to stop you.

Its pretty clear that you are close to the actual answers relative to the core of that authority.

I can see some feel threatened because it fractures their reality of being smart to actually show them to be strawman retarded.

I can see some feel threatened because it fractures the line of authority they rely on to do their jobs, such as liars and lawyers.

I can see some feel threatened because they are the perpo-traitors of the action and their very way of life is threatened, losing control over the masses.

Either way, no one can prove the line of Queen Victoria wrong, your ANZAC died for it.

While you get on with fulfilling the Constitution left for you, and now ignored by courts and governments across Australia, ignored because you let a foreign realm install its way of life over the top of yours.

READY FOR THAT REPUBLIC???