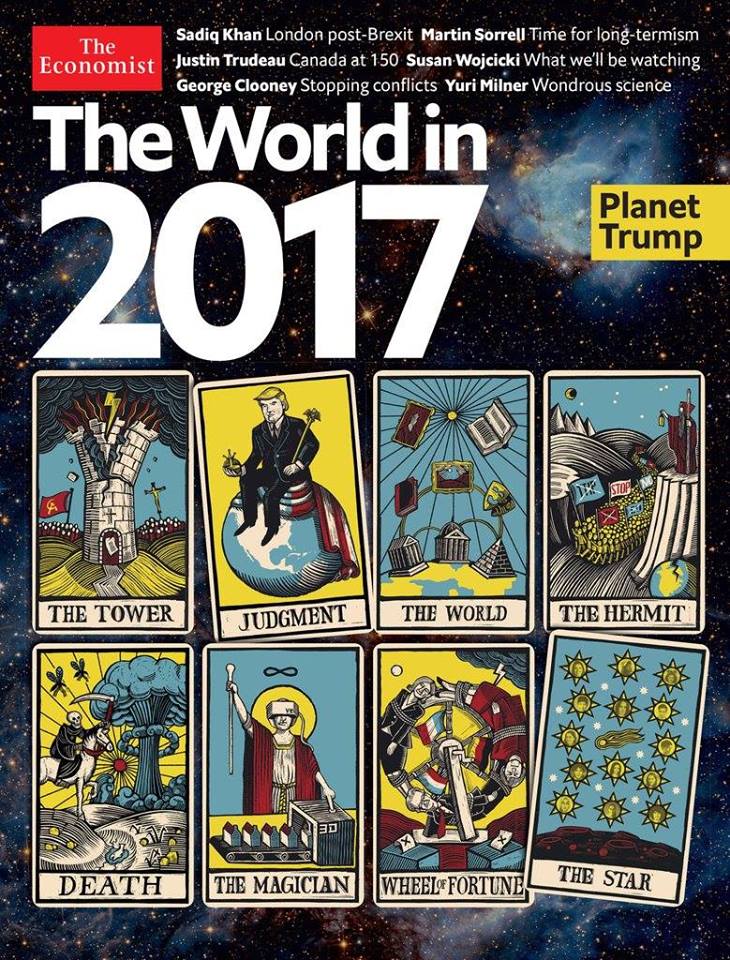 You got played in the very belligerence you carried out in the yellow vest by powers that have a vested interest in destabilizing your communities so they can point the finger and say, see, told you, you needed us.

This is their Modus Operandi, it is the Hegelian Dialect, the Creation, Problem, Solution all by the same hand.

You fell for Yellow Vests because it was a war like action where you felt empowered to destroy a government when all you actually did was smash each others shops up, burn your own buildings and damage private property.

Not one Yellow Vest movement burnt down a government building or attacked a police station.

Of course they didn't. The media wants to cover you going to belligerence war like actions so it can publicly announce the requirement to "keep the peace".

It of course uses UN Peacekeepers and Militarized United Nations Policy Enforcers to do this. Have a look at how your police dress in dark blue covered in military hardware. They arent there to protect you, they are there to protect government from you under the guise of Peace.

What they mean is PAY YOUR FUCKING BILLS or we will stomp all over you. Rise up against wanting to pay those bills, we will crush your skulls in. This is what the United Nations is and does.

Instead of COMING TO PEACE technically at war as per PEACE TREATIES signed by plenipotentiaries on behalf of the Commonwealth of Australia at the Treaty of Versailles in 1919, you chose belligerence as per Hague and Geneva Conventions.

You chose it, because the deciders have already decided for you what you will do for the deciders, your media has manipulated you into believing this Administrations dialect that you could be free if you only attacked each other.

Its not only stupid. It stops your ability to come to peace like Iceland did.